When SPARTA's debut album "Wiretap Scars" dropped in 2002, it was easy for me to hate it right away. I was still obsessed with AT THE DRIVE-IN and my expectations for one of the two follow up-bands were sky high. I immediately liked the advanced single "Cut your Ribbon" and I still do, it's a great cut. But it also fueled my expectations in a wrong way. "Cut your Ribbon" probably is the most AT THE DRIVE-IN-ish thing on this record and that was the reason for my disappointment.  Even said song felt like a trimmed down version of AT THE DRIVE-IN, clearly structured and forseeable. But that's the way Jim Ward wrote his songs and there was nothing wrong about it. In AT THE DRIVE-IN he probably was the balancing weight to the sheer madness of Omar Rodriguez Lopez and Cedric Bixler-Zavala and it was a match made in heaven. It took some time and distance, but later I truly appreciated Ward's songwriting and SPARTA's "Wiretap Scars".
Post a Comment
Read more 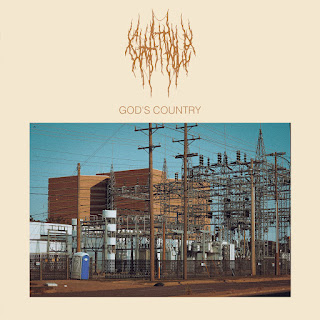 Mr. Princess - I am Radiant (Video) 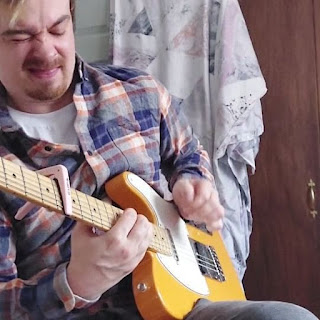 Easy Prey - The Outcome, not the Influence (Video) 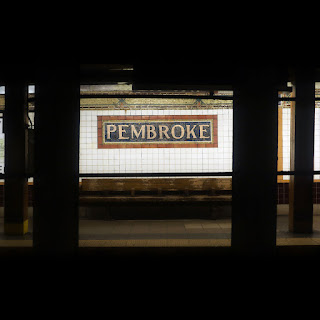 Review: Pembroke - All the Brightest Pictures 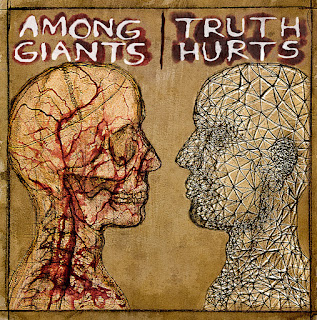 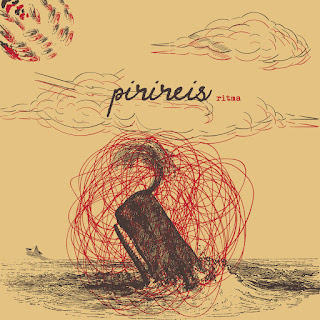 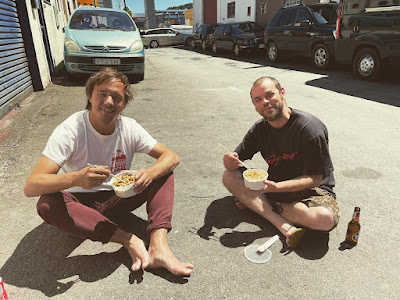 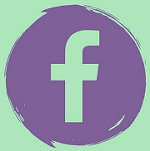 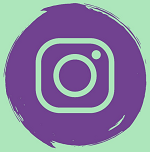